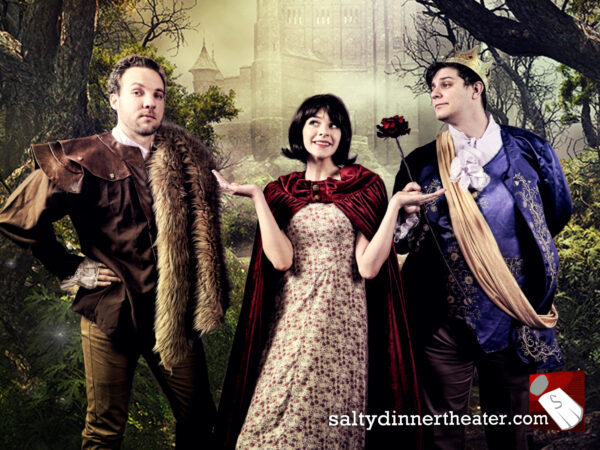 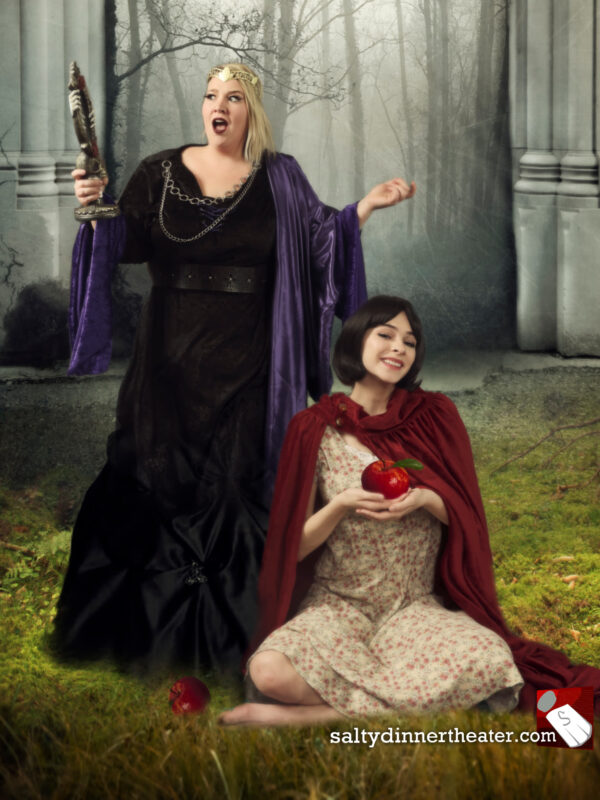 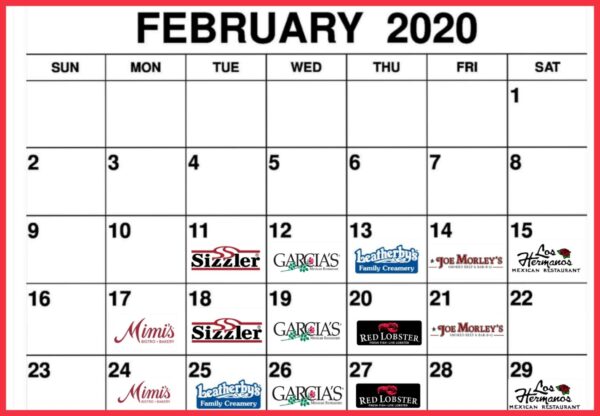 Our romantic and hilarious Valentine’s show. See our unique version of snow White, and YOU get to decide how it ends! Will the prince kiss her and save the day? The huntsman? Or will you choose a totally new twist ending?

Come to the Snow White show!